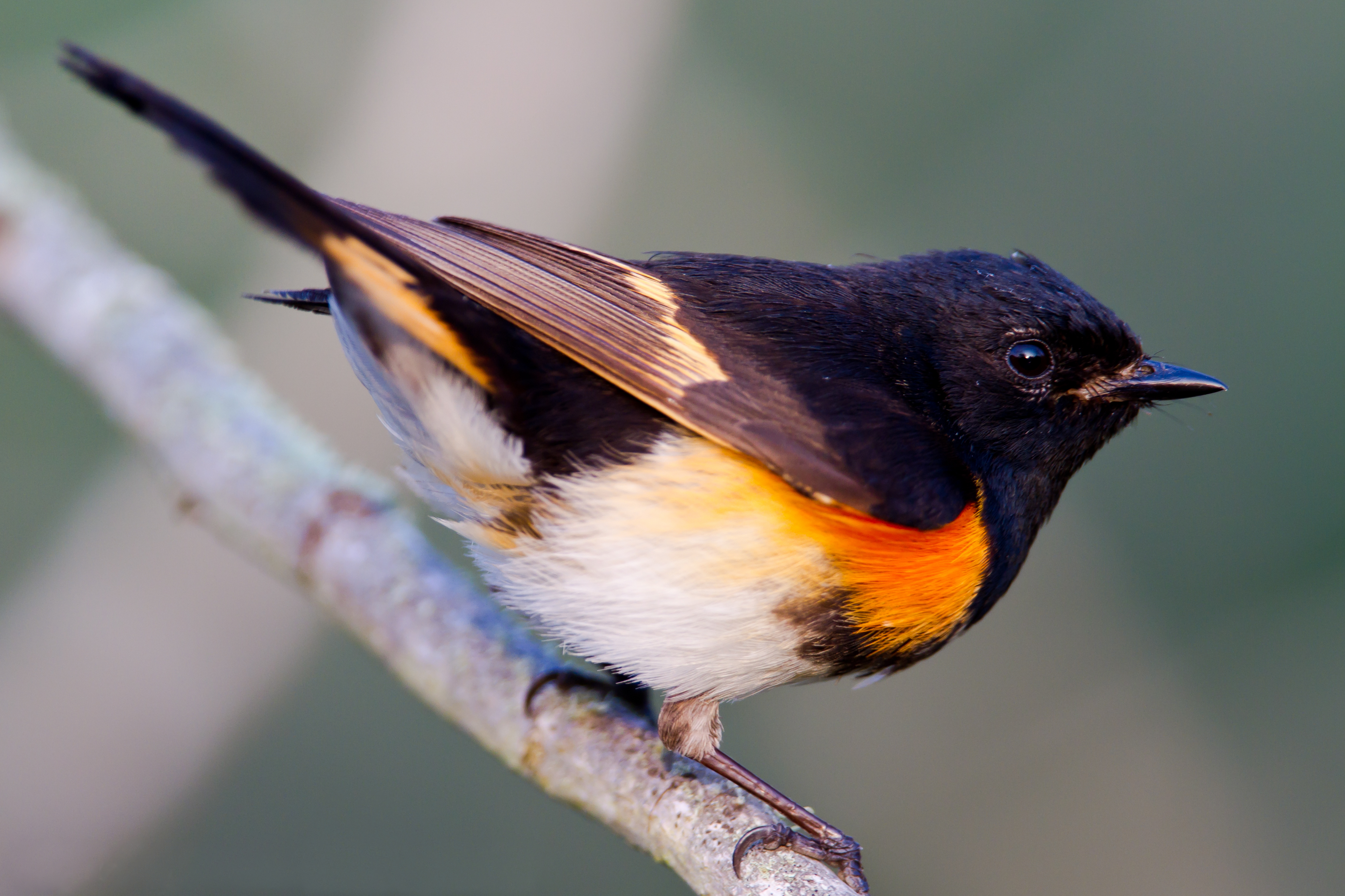 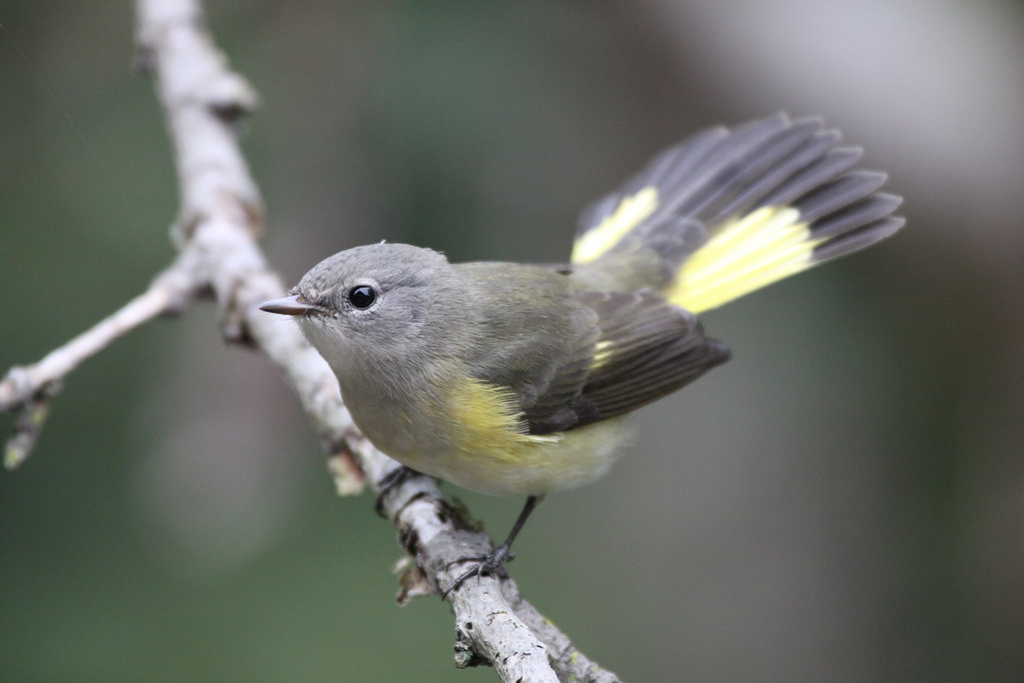 Leave a Reply to Inn on Mill Creek Cancel reply