It’s Spring! Our favorite season has arrived and one of our favorite places, Biltmore Estate in Asheville, is blooming big. Biltmore has several gardens on an 8,000-acre property, so you might be wondering…when is the best time to see Biltmore’s blooms in all their glory, and where on the estate should I go? Let’s discuss.

First, when do the flowers bloom? Daffodils and pansies, fragrant hyacinths, beautiful forsythia and early flowering trees begin the springtime show at Biltmore in late March, followed by thousands of tulips and other flowers in early April. And when we say “thousands” of tulips, we literally mean thousands. Somewhere in the neighborhood of 74,000 in fact. 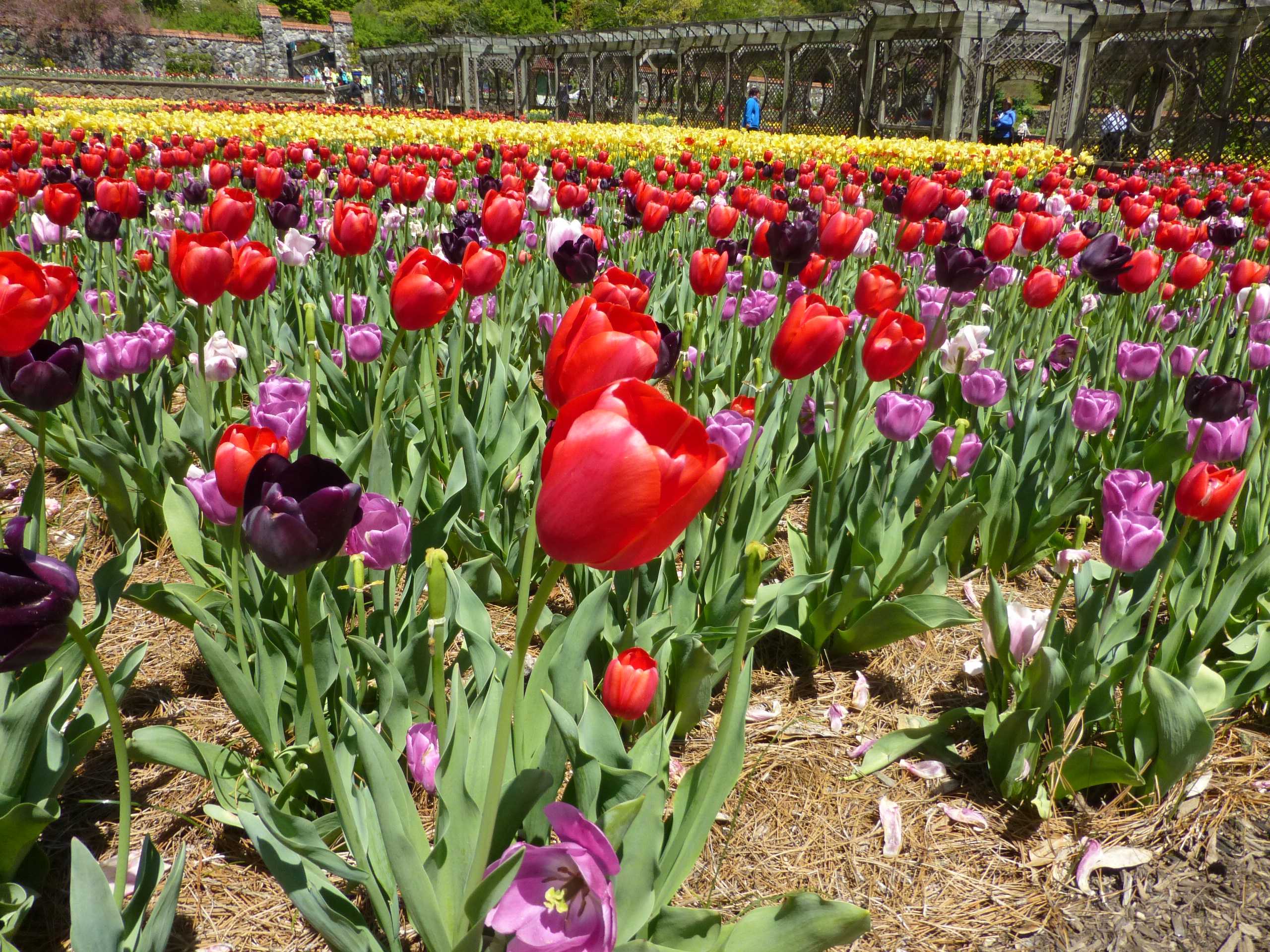 Tulips from a past Biltmore Blooms

The tulips are then followed in late April/early May by azaleas in every color, and then the roses and other flowering perennials join in through the month of May to lead us into summer.

Here are the places you’ll want to explore at Biltmore during Biltmore Blooms: 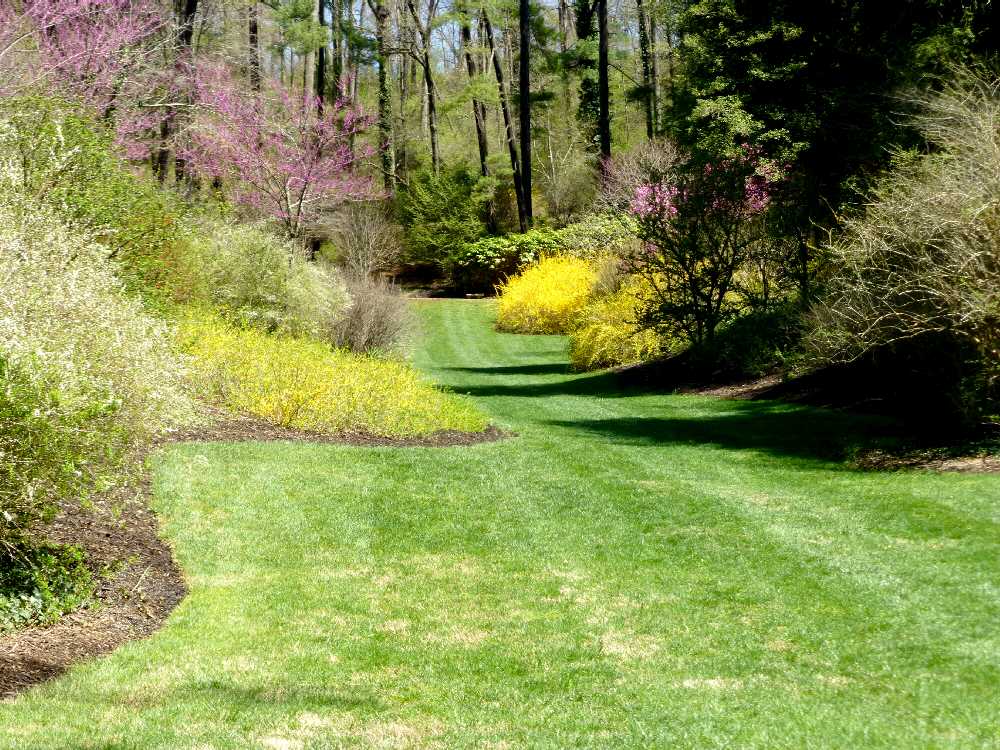 MID-APRIL TO EARLY MAY 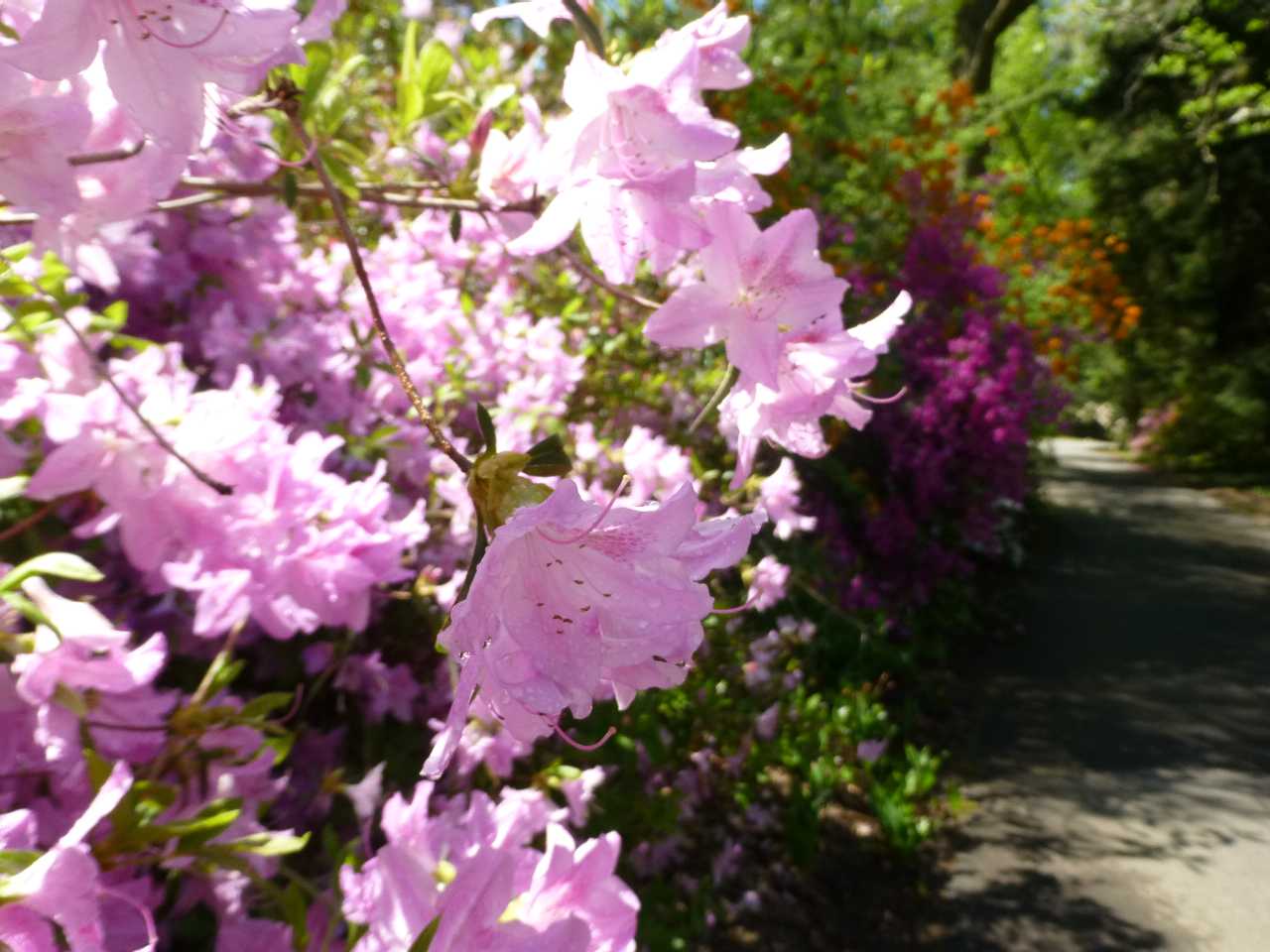 Never-ending path of azaleas in the Azalea Garden at Biltmore

Stairs leading to the Azalea Garden at Biltmore

Wisteria blooms at Biltmore in May 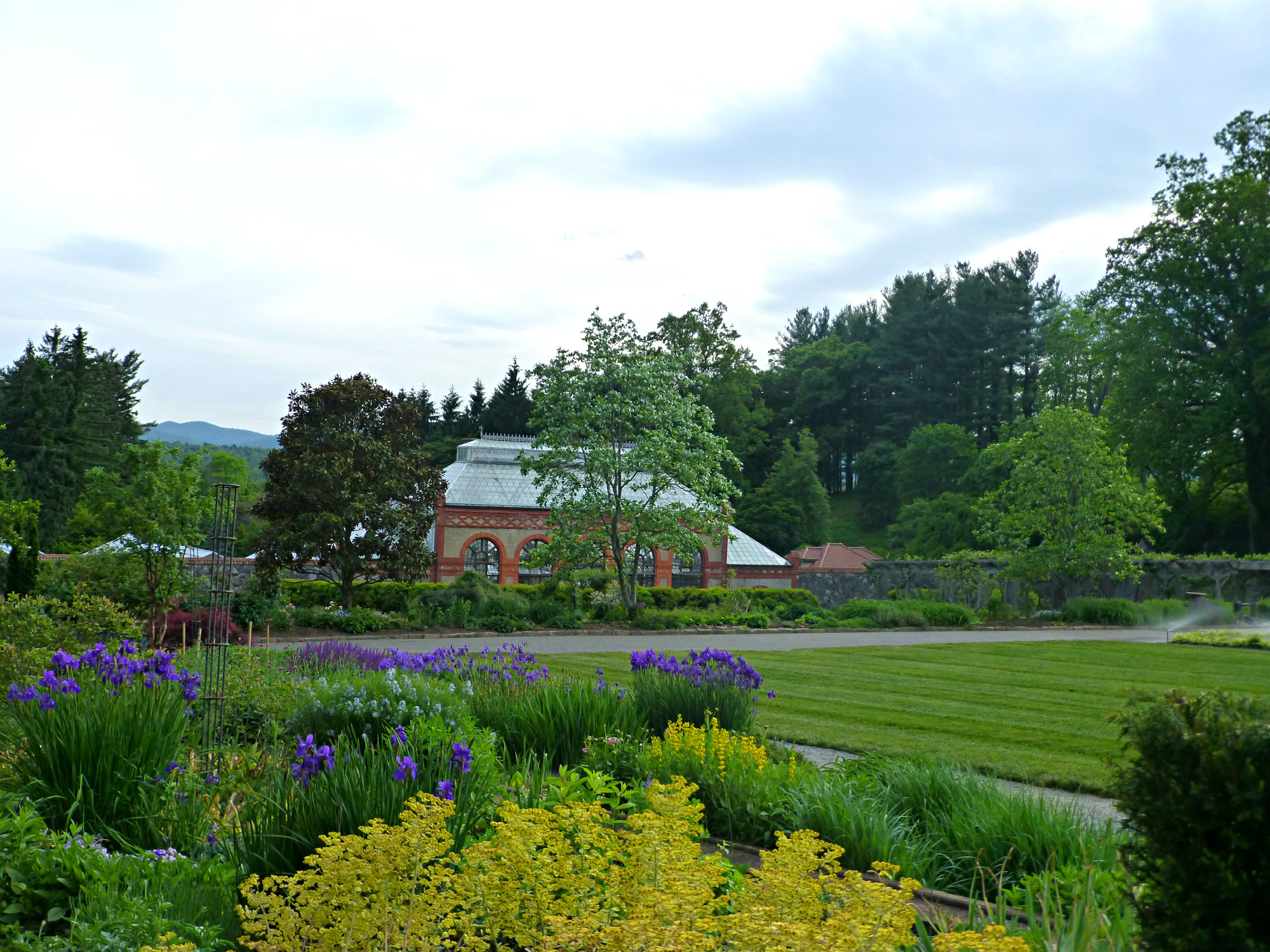 Biltmore Walled Garden in May, with the Conservatory in the background

Don’t forget! Our guests can get discounted tickets when staying at the Inn on Mill Creek, and those tickets are good for ANY DAY as well as the following day for FREE. With all these flowers to see and the house as well, if you have time, we recommend touring Biltmore House one day and then checking out the gardens the next day, or vice versa. That way, you’ll have time to stop and smell the roses. Or the hyacinths. Or whatever fragrant flowers are in bloom when you visit.