While we like to write about what’s going on around our bed & breakfast near Black Mountain, sometimes we like to venture beyond our area…to outer space, for example…

We love being inside Pisgah National Forest, where there’s very little light pollution, because we get some truly spectacular starry skies and we love all things space related. We had some awesome stargazing nights this summer. So it comes as no surprise that we were excited to see the latest pictures, released by NASA, taken from the Hubble Space Telescope since its repair in May.

NASA has a pretty cool interactive website to show off its space photos:
www.nasa.gov/mission_pages/hubble/multimedia/ero/index.html

Our favorite photos are the planetary nebula dubbed the “Butterfly Nebula”, which is in the constellation Scorpio right here in our own Milky Way Galaxy: 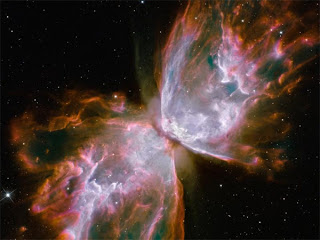 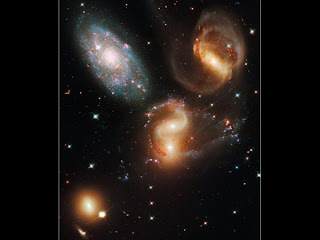